Shamim is in post-production in Toronto on her fifth feature film Polarized, which shot in Manitoba. Shamim’s earlier features as writer/director include Despite the Falling Snow, starring Rebecca Ferguson and Charles Dance and based on Shamim’s acclaimed second novel set in Cold War Moscow, published by St Martin’s Press and Hodder. The movie garnered 13 awards.

Her first feature film as writer/director, ‘I Can’t Think Straight’ won 11 awards. Her follow up movie ‘The World Unseen’ based on her award-winning book, debuted at the Toronto International Film Festival before garnering 23 awards internationally. Her third film, documentary ‘The House of Tomorrow’, was shot on location in Jerusalem.

Series directing credits include Diggstown (CBC/Fox), SkyMed (Paramount Plus) and upcoming Season 4 of You (Berlanti/Netflix)

Her latest book, The Shadow Mission, is a feminist thriller released by HarperCollins in October 2020 and is a sequel to The Athena Protocol. The books are being developed as a series with Village Roadshow and Gran Via Productions (Breaking Bad, Better Call Saul).

An accomplished speaker, Shamim has spoken at TED events worldwide, at the INK Conference in India and DLD in Munich. Corporate speaking events have included Deloitte, Goldman Sachs, Citibank and Disney.

Shamim was invited to join the Academy of Motion Picture Arts and Sciences (Oscars) in 2019. She is also a member of BAFTA, the Writers Guild of America, the Director’s Guild of Canada and the Canadian Media Producers Association. She lives in Toronto and London. 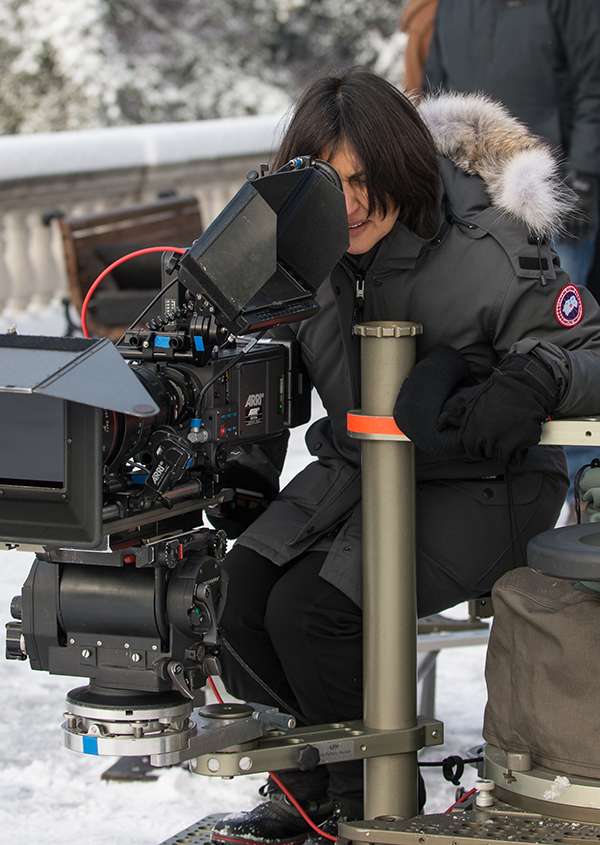